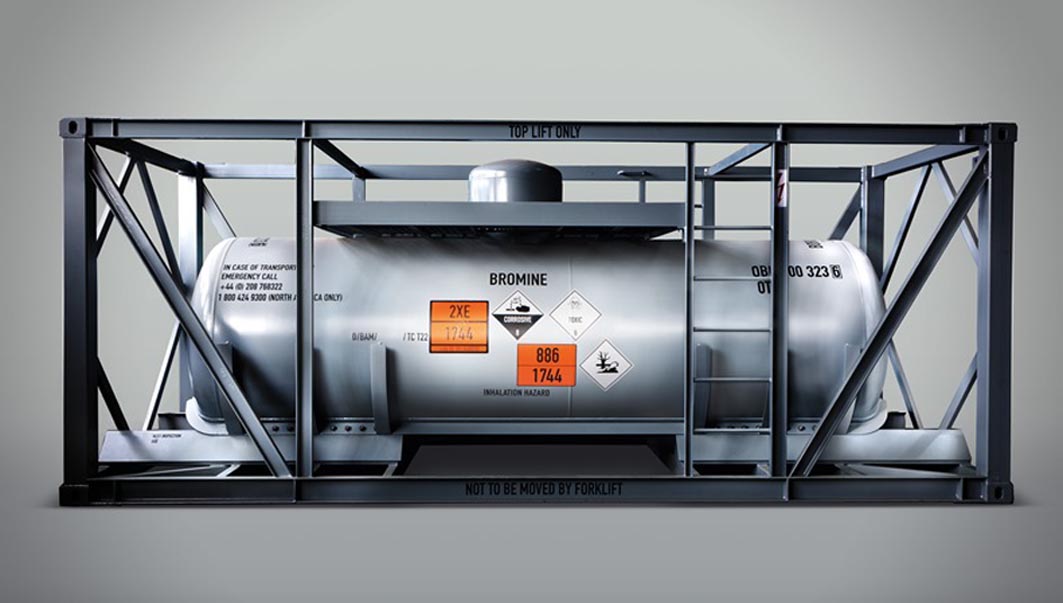 In September, the company completed the installation of a new line for the production of dried liquid bromine. Now the management of the plant is negotiating the acquisition of a fleet of ISO-tank containers with the German manufacturer Goslar Gmbh.

TC Bromine delivers Bromine in accordance with the rules and regulations for the transport of dangerous goods. 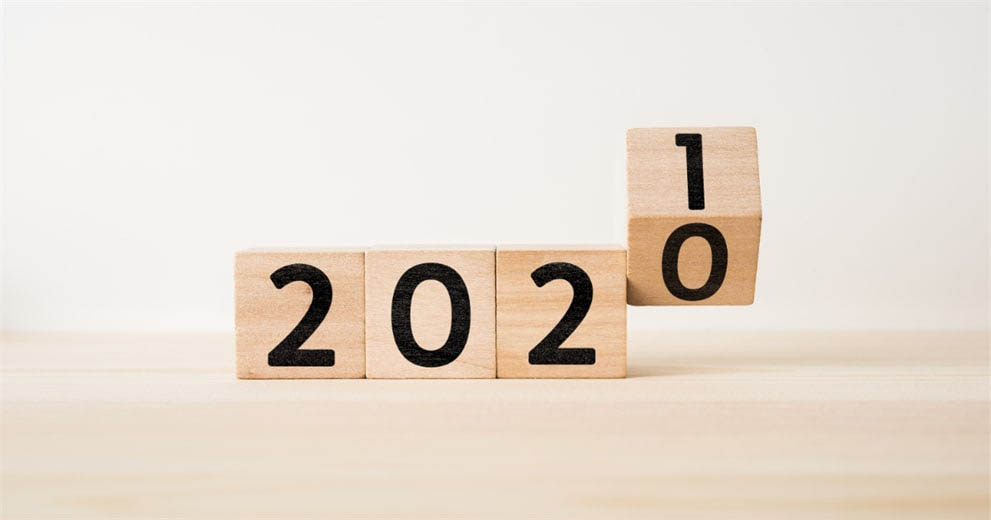 TC Bromine management has reported on the results of the enterprise's work in 2020. In despite of market volatility, the company's export revenues doubled compared to the prior period and amounted to US $ 17 million. The export shipments of bromides exceeded 5,000 tons.

One of the priority tasks of the company is to expand the product portfolio. New products will not only implement the president's import substitution program, but also enter new markets and provide new growth points.

TC Bromine sells its products both in the domestic market and abroad. The main markets for bromine and compounds are the production of fire retardants, petrochemical industry, water treatment and pharmaceuticals.

TC Bromine plant has increased its fleet of railway tanks. Today the company owns twenty-three of the modern tanks for the transport of iron trichloride, which is actively used worldwide as a eco safe coagulant for water treatment of domestic drinking water and industrial effluents.

TC Bromine delivers coagulant in accordance with the rules and regulations for the transport of dangerous goods.

Production of the first batch of calcium bromide

TC Bromine Krasnokamsk plant produced the first batch of calcium bromide in the amount of 500 metric tons. These products are in high demand not only in the Russian market, but also abroad in the CIS and the Middle East.

The plant producing capability is up to 1000 metric tons of calcium bromide monthly.

The main consumers are oilfield service companies and the chemical manufacturers. 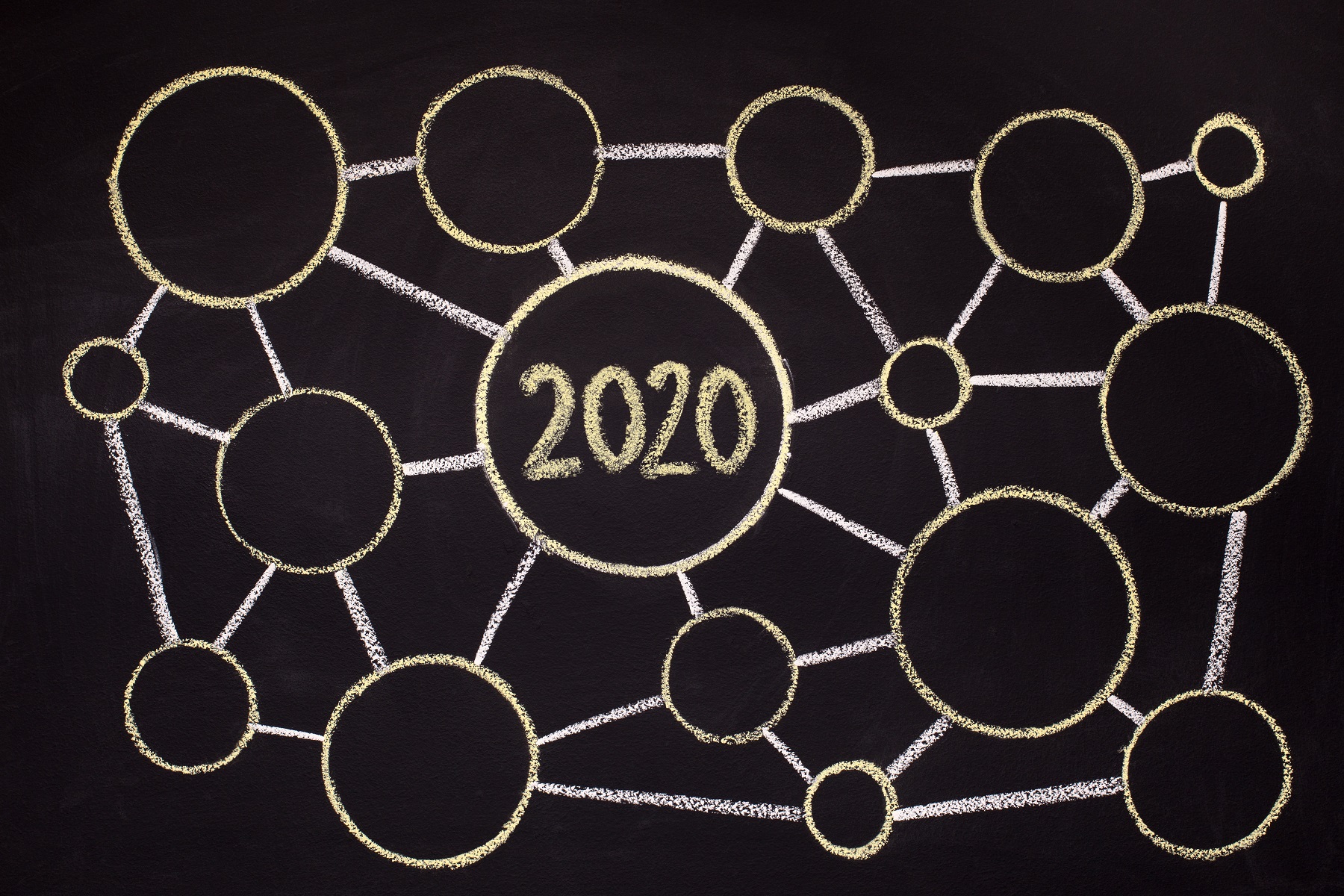 The bromine production market is highly concentrated. This is due to the dependency of the production on natural bromine deposits and their limited worldwide locations. Due to these natural barriers for the new players and growing demand, the capacity utilization of the largest sodium bromide plants is almost 100%. In 2020 this environment will allow TC Bromine to: 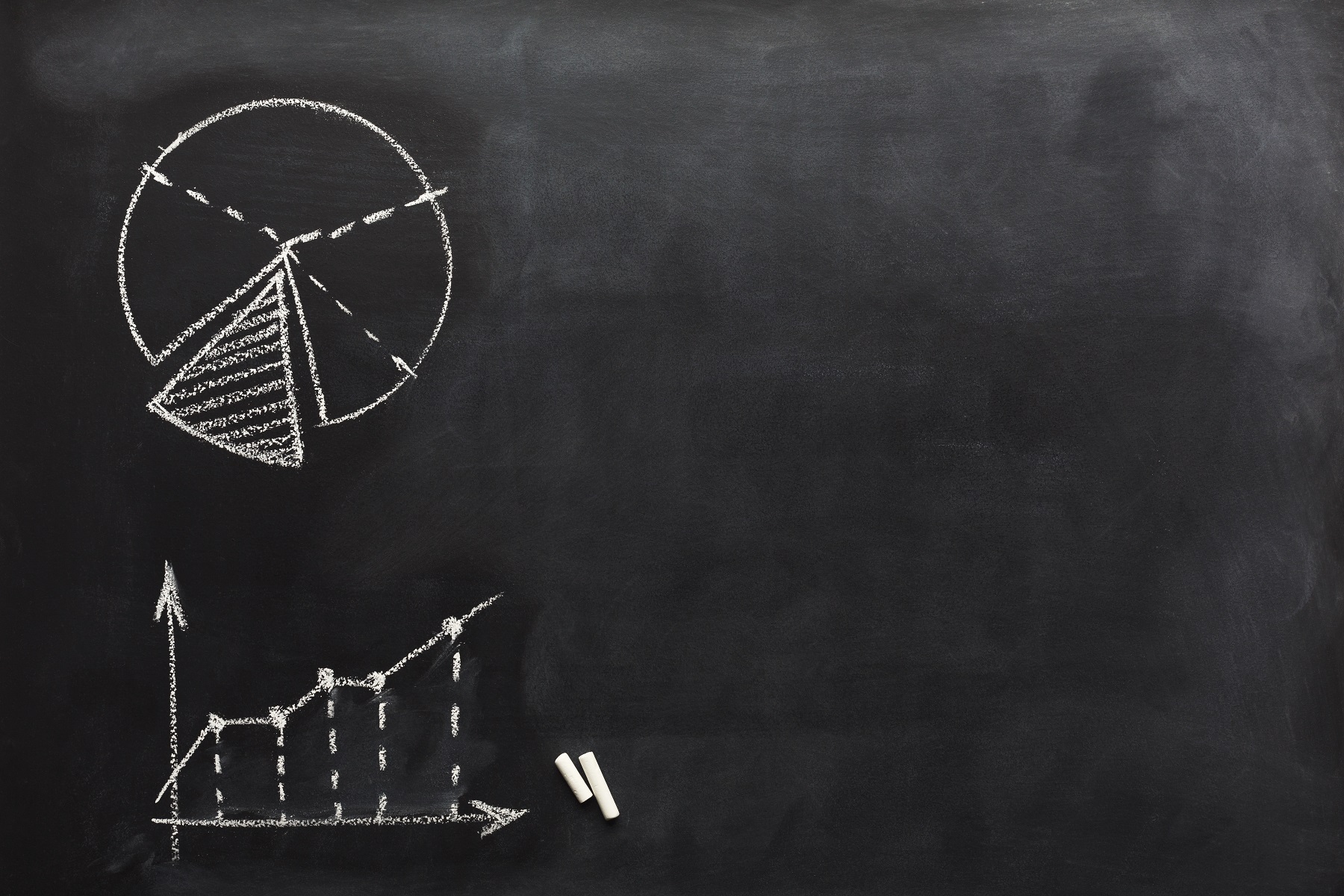 TC Bromine's management presented its results for the first nine months of 2019. The company's export revenue for this period amounted to more than USD 7.5 million, the volume of shipments of sodium bromide products was more than 2,500 tons. One of the company's main results is the completion of engineering of own bromide production in Krasnokamsk city of Perm region.

TC Bromine's products are sold both in the domestic and international markets. The main areas of sales of bromine and its compounds are oil and gas services sector, petrochemical industry, production of flame retardants, pharmaceuticals, water treatment. 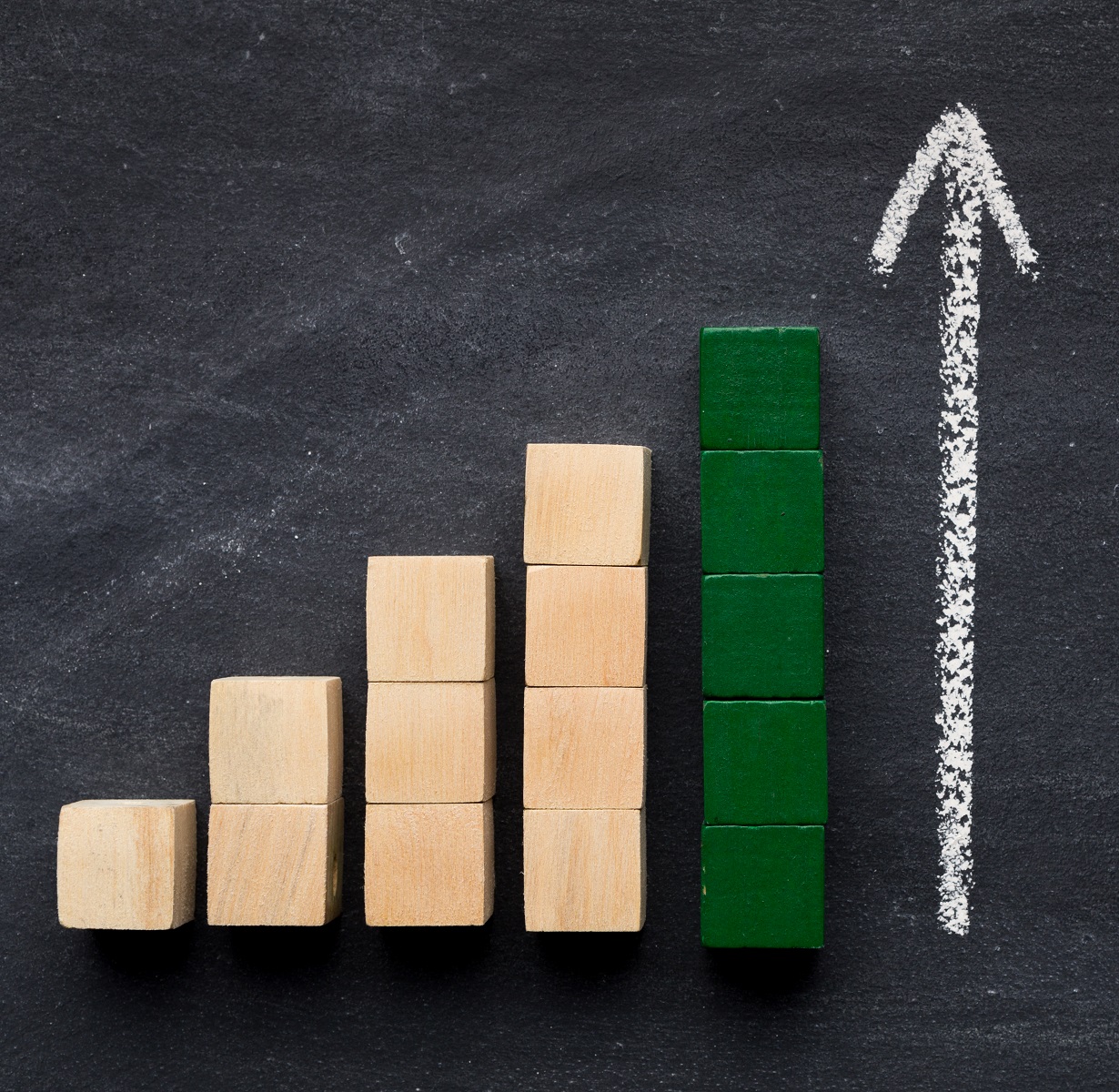 Global consumption of sodium bromide is growing faster than before. Thus, in 2017 the demand for bromide increased to 687 thousand tons compared to the average level of 629 thousand tons for the period from 2014 to 2016. The main areas of application of bromine are flame retardants and chemical industry products. Together these industries provide more than 64% of the world demand.

In 2017, the demand for bromine for flame retardants increased by 18% compared to 2014 - from 225 thousand tons to 302 thousand tons respectively. Stricter fire safety regulations for construction played a significant role in this. The main areas of bromine consumption: 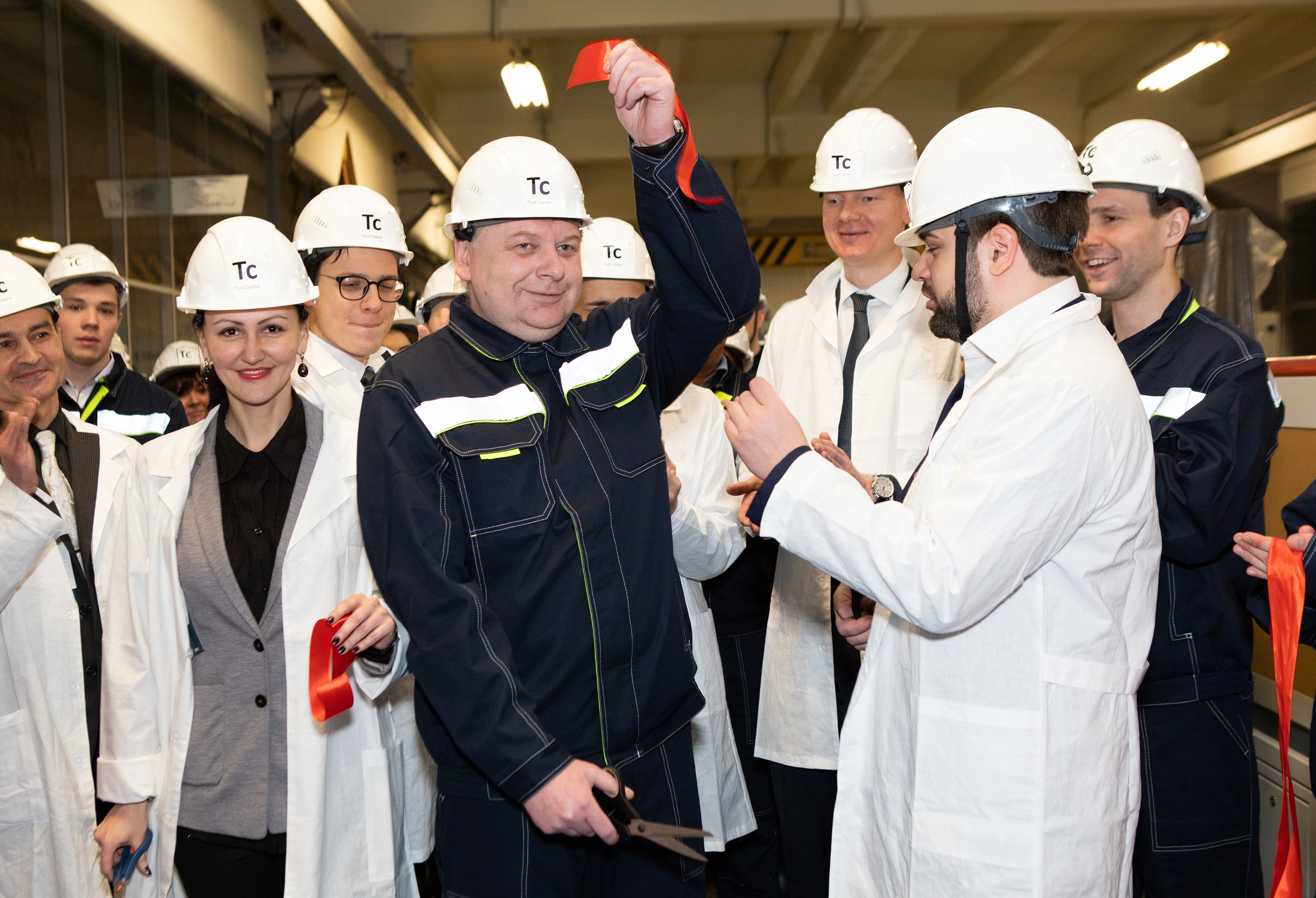 TC Bromine opens a new plant in Krasnokamsk for production of bromine and bromine compounds. Construction of the plant will be carried out in two phases. The first phase will reach its full production capacity (600 tons per month) in the second quarter of 2020. The second phase will be launched in 2022. The total capacity of the two phases will be 1,700 tons of sodium bromide per month. The total investment in this project is about USD 60 million.

The new production's location was chosen for the reason that Krasnokamsk has the largest deposit of iodine-bromine water in Russia and CIS countries sufficient for many decades.

Israel, Jordan, USA and China remain the main suppliers of bromine at the moment. The new plant has the competitive edge in the international market trade. The main advantages of the new plant: